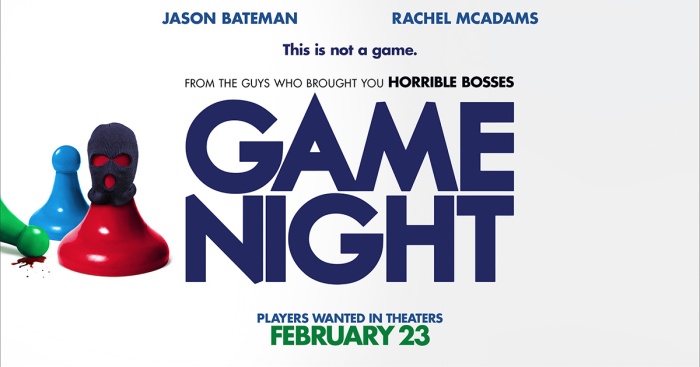 Game Night follows the tale of super-competitive Max (Bateman) and ultra-competitive Annie (McAdams). The pair meet during a game night competition (on opposing sides, that is), fall in love, get married, and continue hosting game nights with their friends ever after.

Fast-forward three years of hosting a perpetual game night with the same friends. Max’s older brother, Brooks (Chandler), a more popular, suave, and supposedly more attractive version of Max comes to town to shake things up in Max and Annie’s life. He’s going to host the next game night, pissing off Annie and Max to no end, since it’s their tradition. 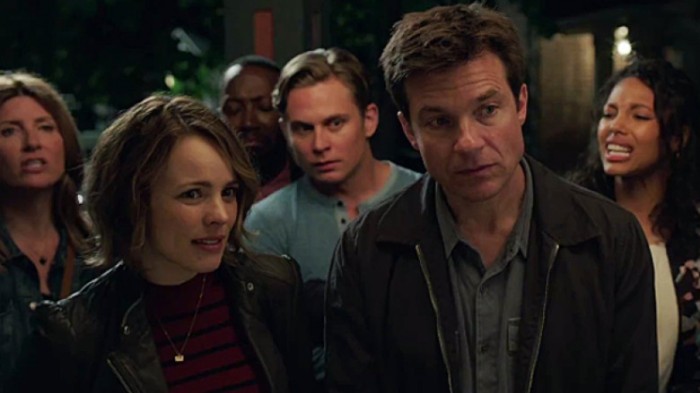 Of course, Brooks is just as competitive as his baby brother, so he has to up the game level and make it a murder mystery game set up by a professional company (yeah, they have those). The deal is, they’re supposed to break in, take Brooks, and the players are supposed to find him using clues left by the company.

But is it really just a game? 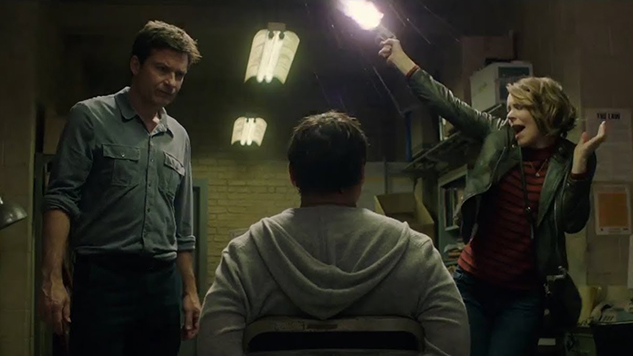 The players think so, and continue playing the game in the most hilariously competitive way. Max and Annie take off after Brooks using a phone tracking app, two of the other players actually solve the clues, and another couple drive to the agency in order to bribe the final answer out of the party hosts.

The Bottom Line:
Overall, Game Night is a very funny black comedy with an outstanding cast and more than enough to keep you entertained throughout. I would highly recommend seeing this one. I know movies starring Jason Bateman are usually hit or miss, but this one is definitely a hit. – 8.0/10