The prequel to 2014’s Annabelle, this movie focuses on how the demon doll comes into creation. It starts with the happy family of a dollmaker Samuel Mullins, played by Anthony LaPaglia (of Empire Records, Without a Trace), his daughter, Annabelle (newcomer Samara Lee) or Bee as her parents call her, and his loving wife and Annabelle’s mother Esther Mullins, played by Miranda Otto (of The LOTR Trilogy). Of course, there’s a tragedy that causes the creation of the Annabelle doll. I won’t go into details. 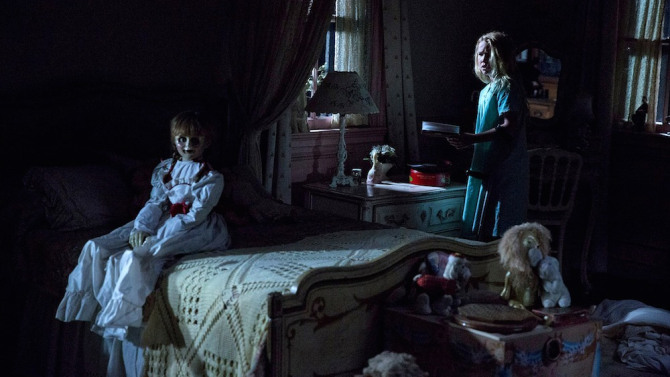 Fast forward twelve years and the Mullins’ (LaPaglia and Otto) open their home to several orphan girls and a nun, Sister Charlotte (Stephanie Sigman). One girl, Janice (Talitha Bateman of The 5th Wave) has been crippled by polio and has difficulty getting around. Her best friend, Linda (Lulu Wilson of Ouija: Origin of Evil) tries to be there for her, but frequently leaves her alone. At some point, Janice discovers Annabelle, and the nightmare begins. 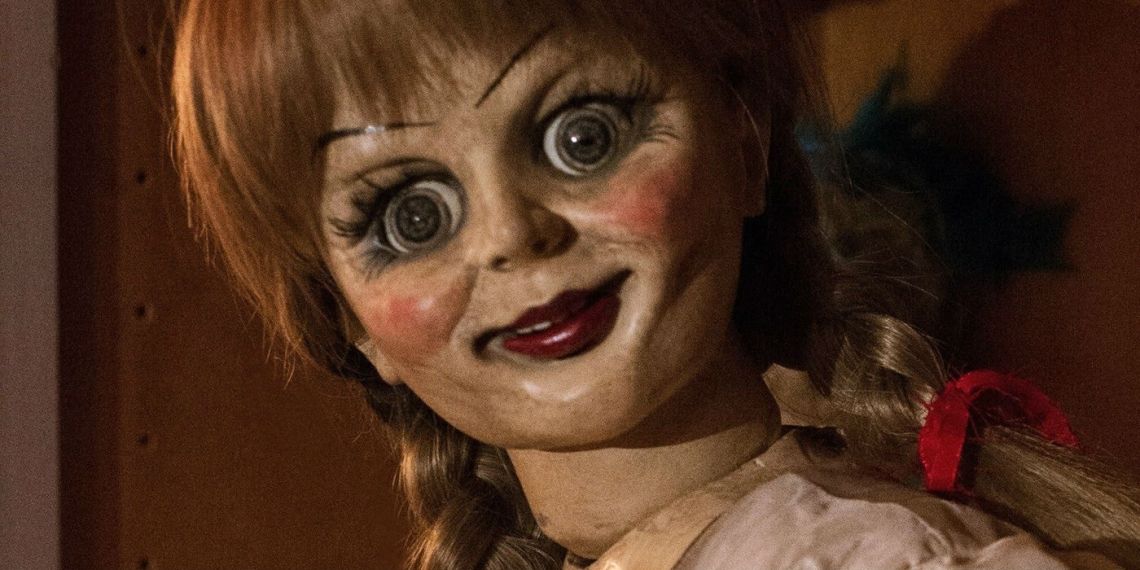 How does this movie stack up to the original? I went into this movie assuring myself that this one wouldn’t be as good (honestly, it was the only way I could go into this movie…alone, as I am afraid of dolls). I was wrong. It was just as good. They didn’t rely solely on jump scares. There were the distorted views and the doll itself was quite creepy on its own. I’m not generally a super jumpy person when it comes to most horror movies, but I jumped and, yes, I’m big enough to admit it, yelped more than a few times. (Thanks to our lovely editor who sent me on this assignment).

I really thought the storyline would be very contrived (it is a horror movie, not classic literature, after all) but it wasn’t as contrived as most of its predecessors. Obviously, it had to have some situational contrivances to move the story along, but other than that, it was a pretty decent plot-line. Color me impressed, if a bit disturbed. 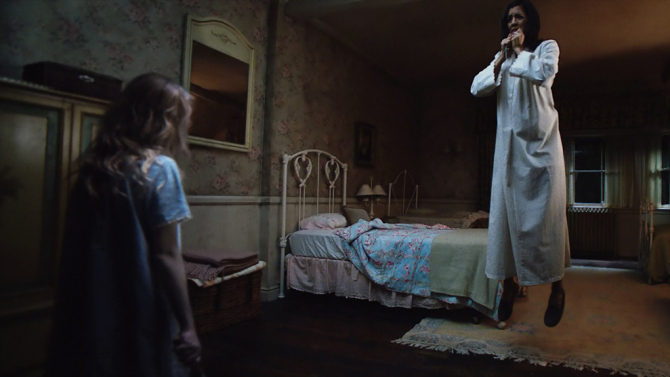 The Bottom Line:
Overall, Annabelle: Creation is an excellent prequel to the original. I don’t recommend it if porcelain dolls creep you out, though. Good plot, good scares, not a lot of dependency on CGI. The acting was pretty spot on, too. Definitely well worth seeing in theaters for a good horror flick to bring some chills to the summer heatwave. – 7.0/10