Friday, May 5, 2017 marks the official theatrical release of Marvel Studios’ Guardians of the Galaxy: Vol. 2 – the highly-anticipated sequel to 2014’s Guardians of the Galaxy, and the fifteenth film in the official MCU (Marvel Cinematic Universe). Nerd Nation Magazine was in attendance for the early press screening courtesy of Marvel Studios, Allied Marketing, and Regal Cinemas. 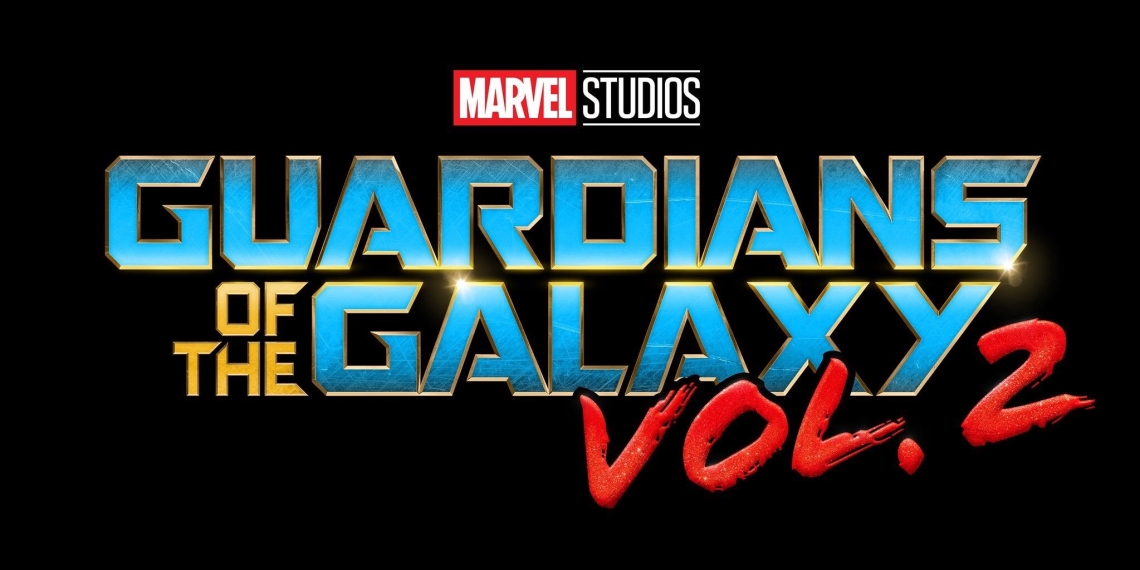 Set shortly after the events of the first film, Guardians of the Galaxy: Vol. 2 centers around the same ragtag team of misfits we all know and love who are now famous and revered after saving the planet Xandar from the twisted and evil Ronin. The Guardians team, comprised of Peter Quill/Starlord (Chris Pratt), Gamora (Zoe Saldana), Drax the Destroyer (Dave Bautista), Rocket (voiced by Bradley Cooper), and of course Groot (voiced by Vin Diesel) kick things off with a special mission to protect/defend the legendary power source of the Sovereign – a powerful, wealthy alien race – from the threat of a dangerous interdimensional beast. In return for their help, they are given custody of Sovereign prisoner Nebula (Karen Gillan of Doctor Who) who becomes a reluctant member of the team alongside a returning Yondu (Michael Rooker of The Walking Dead). Everything seems to be going smoothly, until the team manages to infuriate the Sovereign, causing them to chase the Guardians all over the… um… galaxy. I do apologize for the pun, it actually wasn’t, believe it or not, intended.

Along the way they encounter a strange and immensely powerful cosmic being known as Ego (played by Kurt Russell) who offers them safe haven from their newfound enemies and shares some incredible information about Starlord’s past, and more importantly, who and what he truly is. For fear of spoiling anything, I won’t say anything more about that, but suffice to say, plenty of questions are answered, plenty of things aren’t entirely what they seem, and most importantly, there is a new, collossal threat to the entire universe. What happens next? Can the Guardians of the Galaxy save the entire universe after saving a planet? What am I even talking about, exactly?  Sorry, folks. This review is 100% SPOILER FREE and you’ll just have to go see this one for yourselves!

Director James Gunn and company really makes the absolute most out of having a real, major Hollywood budget this time, blending masterful cinematography and camerawork with outstanding CGI/digital effects. Beyond the obvious brilliance and beauty of the cosmic, interstellar backdrop, there are so many little touches thrown in that just manage to enhance an already gorgeous visual presentation. Although I won’t remark too much about the visuals, I will say that the visuals are exactly what one would hope for in seeing a comic book/cosmic superhero action movie set in space! 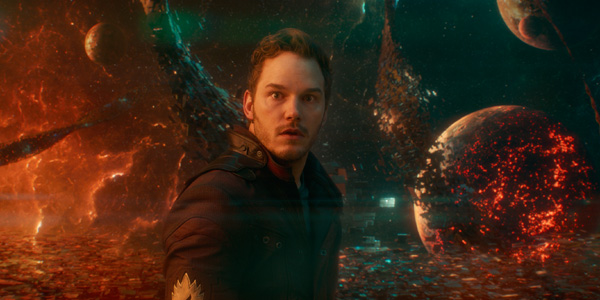 That said, as impressive as the technical side of things might be, what really shines here are the cast and overall storytelling. All of the returning main cast-members continue to play off each other eexceptionally well, with a chemistry so natural and seamless it almost makes you feel like part of the crew yourself. From the romantic tension between Starlord and Gamora, to the bizarre, budding friendship between Rocket and Drax, to the hilarious, zany antics of Baby Groot, it’s all there; just as much, if not more-so than the previous film.

But the real underlying story at work here, and perhaps the most impressive is the story of what it truly means to be family. Zoe Saldana and Karen Gillan as Gamora and Nebula, respectively, really capture a special bond of rival sisters and touch on so much depth and development, as do Chris Pratt and Michael Rooker as an adoptive/foster parent/child relationship, as does honestly everyone else in the film. Again I really don’t want to go into too much detail here, as I really, REALLY don’t want to spoil anything. 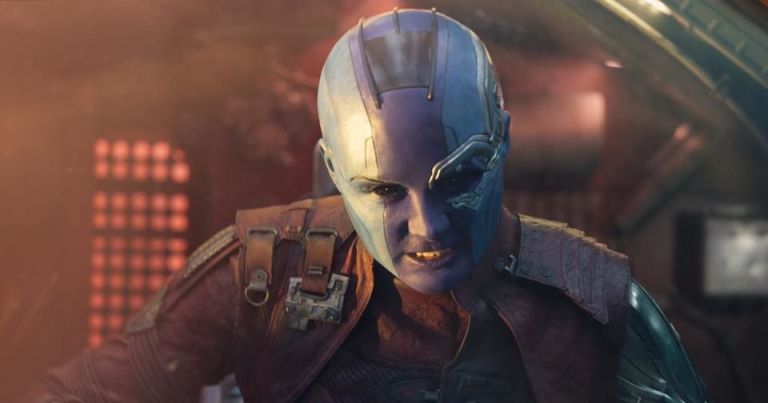 As far as new faces, Kurt Russell is absolutely wonderful as Ego, and plays off the other cast-members, particularly Pratt exceptionally well. Elizabeth Debicki (of The Great Gatsby and The Man from U.N.C.L.E) does a very good job as Ayesha (better known to comics fans as Kismet) the high priestess of the Sovereign, really capturing the spirit of the character, with all the pomp, pride, and egocentric mania that entails. Sylvester Stallone, although perhaps the clunkiest performance, still does a perfectly fine job as Starhawk, the commander of the Ravagers and really helps to add even more depth and background to Yondu’s character.

The other major thing worth mentioning here is the overall pacing. James Gunn manages to take viewers on an interstellar roller-coaster ride blending side-splitting comedy throughout with tense and action-packed sequences, and both heartwarming and heartbreaking moments. From my own point of view I seriously can’t even tell you how many times my own emotions didn’t take yet another turn. This kind of pacing just always makes for an outstanding film, in my humble opionion.

The Bottom Line:
Overall, Guardians of the Galaxy: Vol. 2 is just about as good of a sequel as you can possibly get with a movie. It blends excellent storytelling with an absolutely brilliant cast and takes you on an emotional roller-coaster that will have you laughing, crying, and sometimes both. More importantly, it doesn’t lose the spirit of the original, and actually manages to expand upon the characters, further the story, and keep things fresh. While it might not exactly be the groundbreaking film its predecessor was, it’s still extremely good and should go over exceptionally well – both at the box office and with fans the world over. Seriously, go see this film. It might just be the best one of 2017. – 9.0/10