This is not a drill! It’s 2016 and there’s a new Harry Potter book!
For those of you fellow Potter-ites waiting hopefully for the next installment in the Potterverse, wait and hope no longer. This book, based on a play, which was based on an original story by none other than J.K. Rowling, herself, is the next step forward in the series. 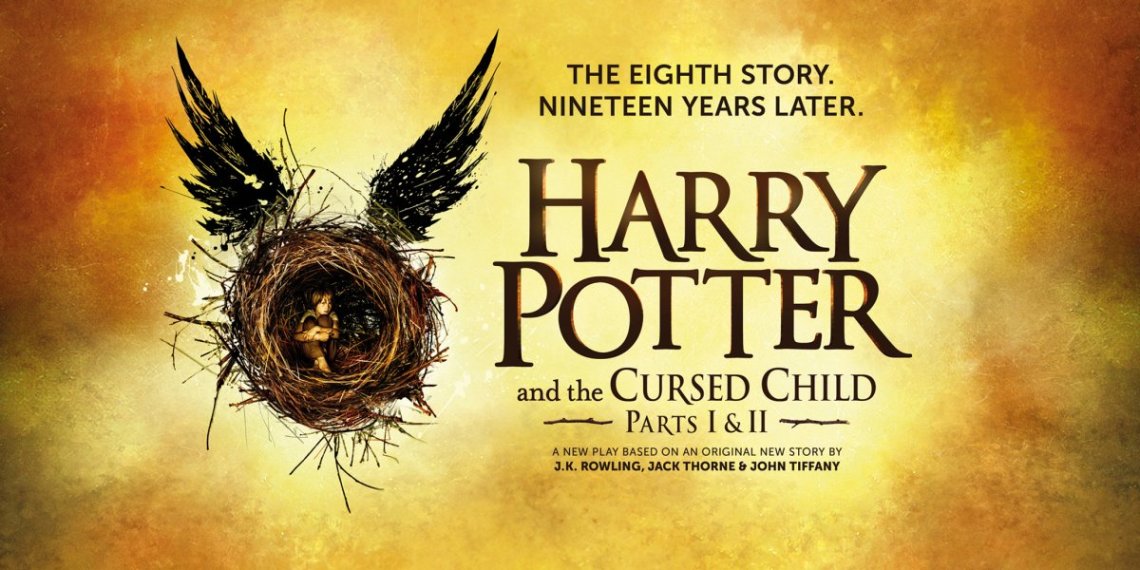 Yes, I know she said she was done with Harry Potter, and, for the most part, this book isn’t really about him. Don’t worry, though, the beloved survivors of the seventh and final book do make appearances in this new story. Mostly, though, this newest tale revolves around Harry’s youngest son, Albus Severus Potter and his unexpected friend, Scorpius Malfoy. That’s right, Malfoy’s only son.

Right off, you can tell that young Albus feels he has something to prove. Like Scorpius, he may be his father’s son, but he is certainly nothing like his father. Or is he?

The story moves swiftly through the first few years of Albus’ school years, detailing some of the tension both of the boys face, including Harry’s discomfort over Albus’ choice in best friend and his house placement. I won’t say which house he gets sorted in to, but it should come as no surprise to true Potterites.

There are some minor continuity issues from the original tales, and at first I took issue with the future lives and temperaments of the adult versions of the original characters, but then I thought back to how they actually were in the first book and realized they were probably spot on. I was just hoping for more with some of the characters. I am sad that the remaining Weasley twin doesn’t make an appearance, and Neville doesn’t really show up much, but those are my only really issues. Well, that and it ended and I yet again find myself waiting for the next installment.

The Bottom Line:
For those of you eagerly awaiting Fantastic Beasts and Where to Find Them, this is a great little distraction. It’s a quick read as it’s in play format and not filled with great details, so you’ll find yourself in the same place as I in about a day, eagerly awaiting the next book.

I’d love to give it a ten, but I really think it needs to be seen more than read. As a play it sounds great, as a book it just doesn’t quite deliver. Can I hope it’ll be in movie format shortly? Nonetheless… – 8.5/10