This has quickly become one of the big stops for us on the merry-go-round of conventions, and for good reason;  the people that are at the helm really seem to know how to run a convention properly.  Knowing that you have kids and families during the day, but when the sun goes down, the adult nerds need adult time, and it is recognized well.  I also applaud the idea to set up food trucks at the convention through the weekend; it is an absolute delight to see the food industry and convention industries finding cooperation most excellent. (HEY, nerds eat more than most, it makes total sense!)

The film festival was especially kind this year, as our own Editor-in-Chief showed his comedy “The Devil’s Lettuce” (which was consequently idea hatched over drinks at ConCarolinas 2015) and won “Best Comedy” in the film fest! Our great friends at Mad Ones Films took home the “Best Suspense” award for their piece “Don’t Let the Light In” as well. We were also fortunate enough to be involved in a new documentary entitled “Behind Con Curtains”  which will bring a completely different light to the world of conventions and was filming at the con.

Our new friends over at Big Fandom Greenville also made the trek up from South Carolina to promote the new and greatly improved approach to a con in my hometown, which will kick off its inagural event this November 18th-20th (and yes, there will be a report on that one as well!)

This year’s guest of honor was none other than Nana Visitor of Star Trek: Deep Space Nine and Dark Angel who was an absolutle delight and really showcased what being a great con guest is all about, taking time to speak with each fan, signing autographs, taking photos, and making sure that every single fan left happy. In fact, our ONLY regret from this year’s ConCarolinas was that we just couldn’t find the time to sit down with Ms. Visitor for an interview (or any interviews, for that matter, it was just that busy of a weekend for us). The con also featured a very strong lineup of local/regional indie-level/C-list guests, just like any good con should.

Honestly, the only real complaints on this one (as many, many have already said all over social media) had to do with the hotel. The Embassy Suites Concord had some major issues with the A/C, and for anyone who has ever been to the Carolinas in June knows all too well how insanely hot and humid it gets. While air was moving, the A/C’s just weren’t cooling the rooms, or convention floor. It was later explained what was going on there, and officials have assured us that this issue will be fixed by next year’s con. They were also a bit too heavy-handed at times with the hotel security, not allowing attendees to party past like midnight outside of their own rooms. A fairly minor annoyance, but definitely one worth noting, as it took away from the atmosphere a bit and served to make a lot of the congoers gripe and complain. Otherwise, it’s a fantastic hotel, and an outstanding place to host a big convention of this scale.

The Bottom Line:
Overall, this was just an excellent con! Great friends, great times, and great fun at an awesome convention.  Nerd Nation has put ConCarolinas in its top 3 best cons to attend, and you should most definitely attend as well!  Advance passes to ConCarolinas 2017 are already available now (another sign of a con with their stuff together!) you can get those at their official website: www.concarolinas.org. This is Dave Ward wearing the Roving reporter hat, signing off!

Take a look at some of these photos we got at the con below and be sure to check out even more at our Official Facebook Page: facebook.com/nerdnationmagazine! 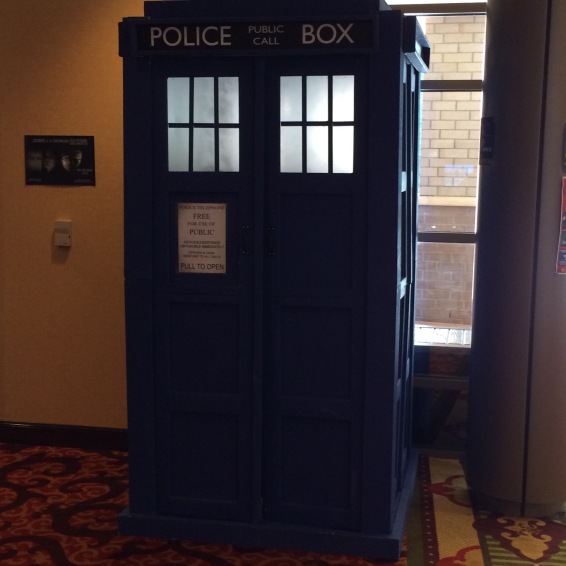 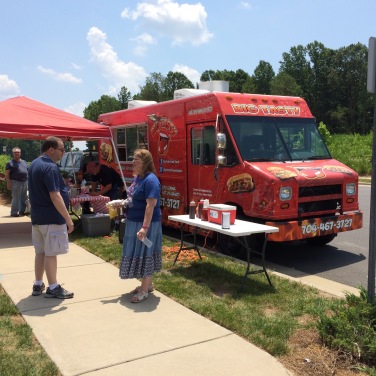 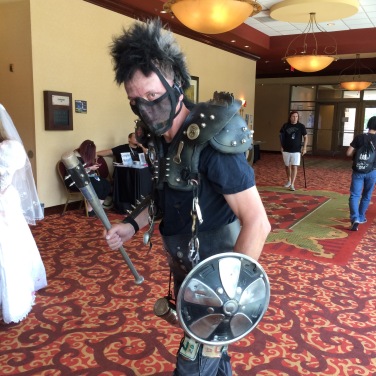 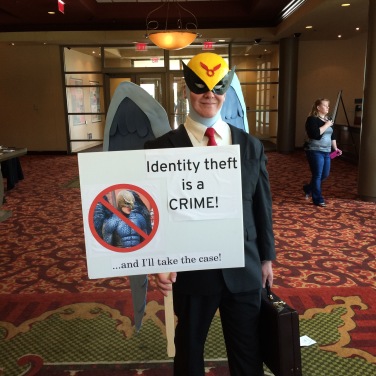 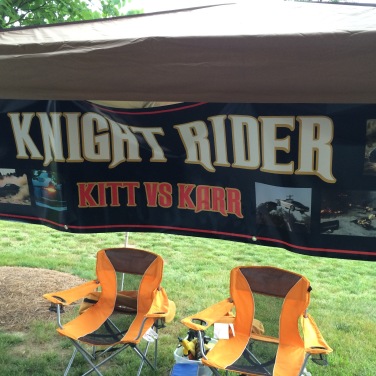