Cosplayers have officially lost their minds.

So running though my news feed of all of the premieres, and wackiness that was San Diego’s Comic Con 2015 this past month – and yes, I choose to watch that cattle herding extravaganza from the comfort of my own office chair –  I have had something brought to my attention that just really pisses me off. 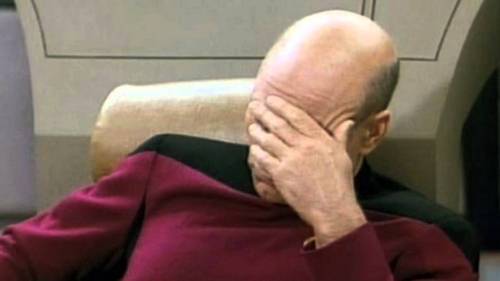 That’s right folks, some people walking around in costumes are charging people to take a photo.
This, I realize is a great minority in the convention world, and this is absolutely NOT directed at the majority of good people out there in the Cosplay Community, but this is something that can spiral out of control, making a bad thing something that tarnishes fandom for a long time.

But to those few “Pic me/Pay Me” cosplayers out there, it’s time you get told what you REALLY are.
You are making costumes… of characters with copyrights in trademarked works. Trademarked characters that you have NOT come up with on your own at all.  You are parading around in what amounts to a (sometimes extremely) high-end Halloween costume. Sorry, but it’s true. Not that there is anything wrong with this on a fan level;  I love walking around conventions admiring the recreations of favorite characters; a great testament to your individual talent.  But that’s where it stops.  You spend your own time and own resources making this for your own personal satisfaction, and to demand money from people just wanting to take pictures and publish them from other people attending the convention that you (usually) have both have paid to attend is flat out garbage. You are not a celebrity, and more importantly you are not the owner of the characters that you have made the costume of.  A worst, you can even get sued by parent companies for copyright infringement, and the person who sued you would be well within their rights.

So please, knock it off before you ruin cosplay for everyone else who is just trying to enjoy this very cool part of fandom!

This is Dave Ward, and you just warped through The Negative Space.
.

Please Note: the views and opinions expressed by Mr. Ward are entirely his own and do not necessarily reflect those of Nerd Nation Magazine, our sponsors, or anyone else, for that matter. This is an opinion column, and is intended for entertainment purposes only, so please don’t be a d-bag and try to sue anyone over the stuff he writes. If it offends and/or infuriates, we encourage you to simply go read something else… preferably right here at Nerd Nation!